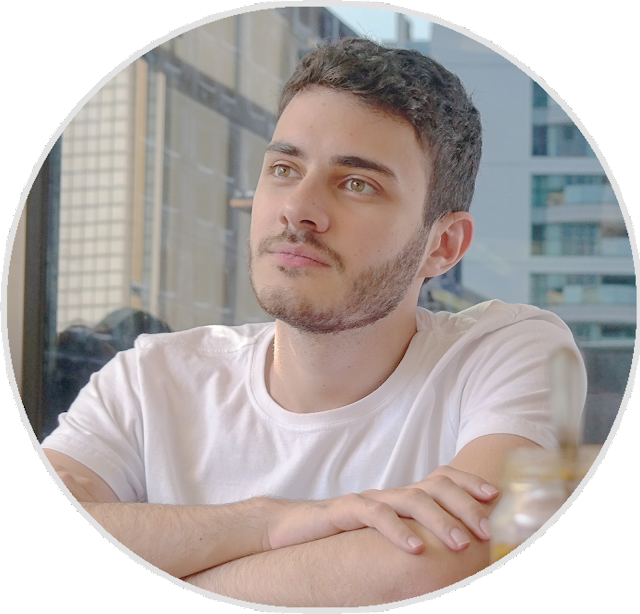 Hugo Freitas is a comic artist based in Belo Horizonte, Brazil. His works often carry themes of political psychology, unveiling people's internal world that is projected outward in the form of their political stances. He says he identifies with Tad and Noreen Guzie's description of the "Mediatrix" Jungian archetype: he "finds his identity and fulfillment in mediating the world of the unconscious. He senses what is going on under the surface of a group or an event and he is drawn to voice it or act it out" the way he knows, which is the language of comics.
___________________________
CLICK HERE to see his Facebook page.
Click here to see his Twitter profile.
His Instagram account is @hugo.freitas.r. 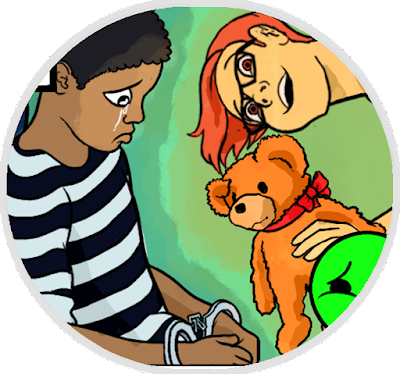 CONSERVATIVE VERSUS LIBERAL MORALITY
Everybody knows right from wrong... but not everyone agrees exactly on just what is right and what is wrong

DAVID'S CHOICE
A story about authority figures, social justice warriors and the transition to adulthood. 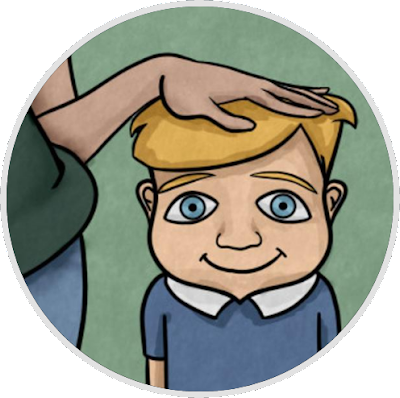 HOW TO MAKE A CONSERVATIVE
How can two siblings grow up to be so different in their political views? Based on Jonathan Haidt's bestselling book
The Righteous Mind. 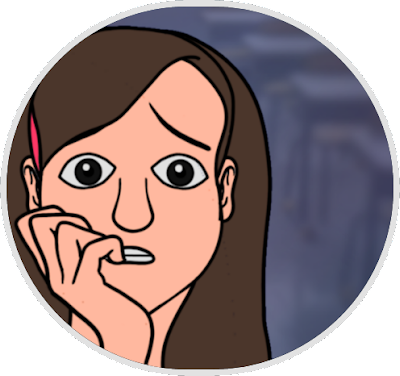 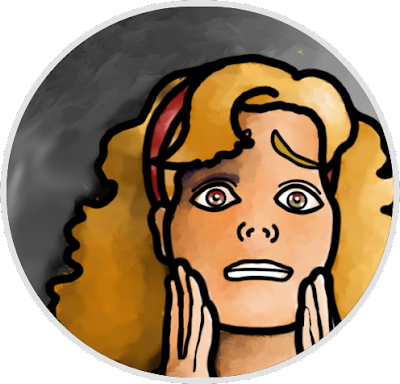